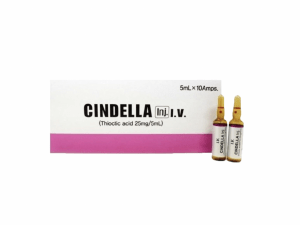 Even Skin Complexion 150 €
Back to products
Next product 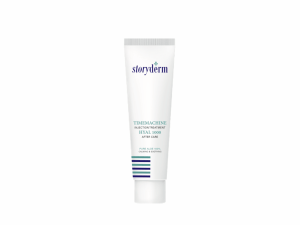 Glutathione has many anti-aging benefits. Since it is a natural detoxifier, it improves the health of cells in the body to reverse aging. Glutathione protects the skin against oxidative damage that leads to wrinkles, making it an excellent form of anti-aging skin care. Prevents or improves acne, wrinkles and crow’s feet by detoxifying the skin and body. It also removes and removes age spots, liver spots, brown spots, lentigines and dark circles under the eyes.

Benefits of Glutathione, The Star Detoxifier

Glutathione for the skin

Glutathione has many anti-aging benefits. Since it is a natural detoxifier, it improves the health of cells in the body to reverse aging. Glutathione protects the skin against oxidative damage that leads to wrinkles, making it an excellent form of anti-aging skin care. Prevents or improves acne, wrinkles and crow’s feet by detoxifying the skin and body. It also removes and removes age spots, liver spots, brown spots, lentigines and dark circles under the eyes.

What are the benefits of glutathione?
Glutathione is an antioxidant enzyme that is produced by every cell in our body, but especially the liver. It is generally known as the star detoxifier because of its critical role in protecting the body’s cells against damage caused by free radicals. The liver, which is the quintessential purifying organ, produces high concentrations of glutathione. In this way, it not only protects your own cells but also offers a regular supply of glutathione to the other cells of the body. Glutathione levels in the liver are closely related to its detoxifying capacity.

Purifies harmful substances present in the intestines before they reach the bloodstream
It has an important role in offering an adequate immune response when health is compromised
Recycle other antioxidants like vitamins C and E, which are essential to neutralize cell damage by free radicals caused by toxins, stress or poor health
Control inflammation
It plays a fundamental role in improving our energy metabolism
Offers protection against the flu virus
Unfortunately, with age, the levels of natural production of this essential nutrient decrease.

What is glutathione and what does it do?

Glutathione is a molecule found naturally in your body. Produced by the liver, glutathione is made up of three amino acids: L-cysteine, glycine, and L-glutamate. This antioxidant primarily helps your body fight disease and injury by binding to free radicals (causing oxidative stress) and facilitating their removal from your body.

But glutathione is not usually effective when taken orally because enzymes in the stomach dissolve the bonds between amino acids before it can be effectively absorbed.

That’s why intravenous (IV) glutathione is the best way to increase the amount of this antioxidant in your body. During intravenous therapy, fluids and vitamins are delivered directly into the bloodstream administered intravenously, bypassing the digestive system and ensuring nearly 100% absorption.

Even if you don’t have a medical condition, you can still benefit from glutathione. Glutathione supports your immune health and energy levels, and can also improve the strength and appearance of your hair, skin, and nails. 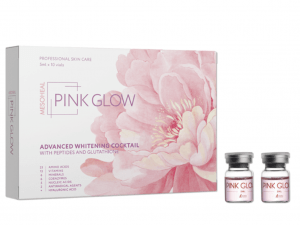 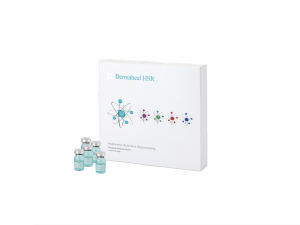 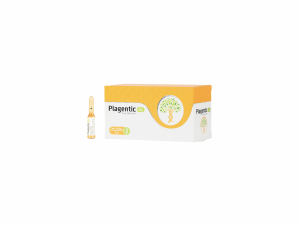 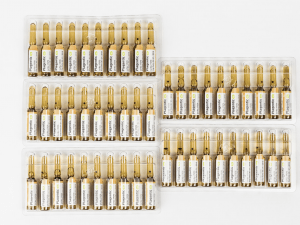 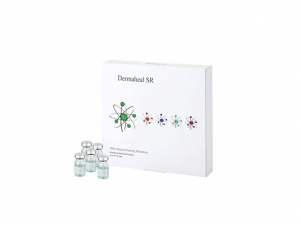 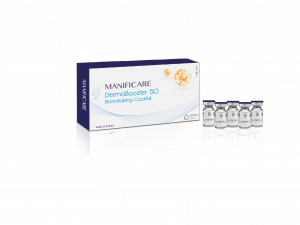 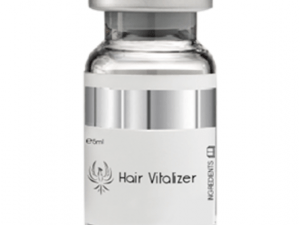 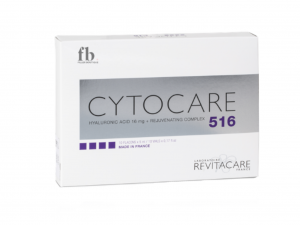 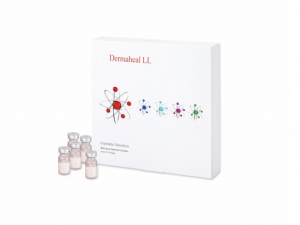